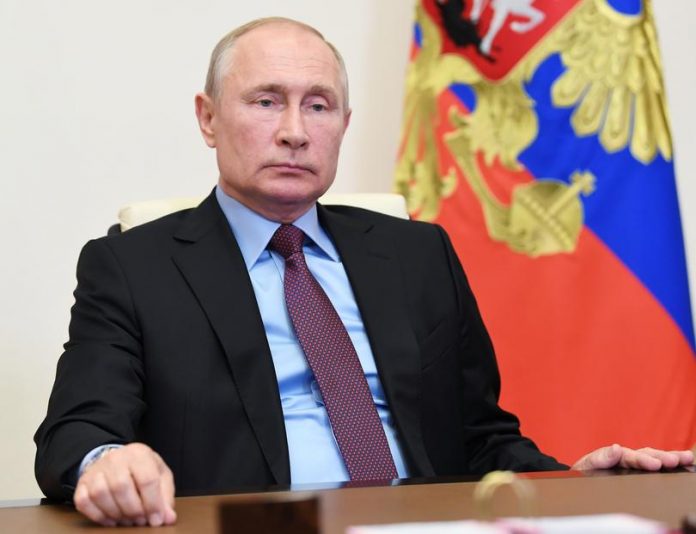 At the Eastern Economic Forum in Vladivostok, Russia, Russian President Vladimir Putin bragged that his country has a good economy. And sanctions were creating a crisis for the US and Europe. He said that in the war with Ukraine Russia has “not lost a thing.”

On the world stage, Putin continues to downplay the impact of Western sanctions against his country. The sanctions started to hit Russia after its late February invasion of Ukraine.

Putin’s opening remarks lambasted and criticized the Western world for half of his speech. An annual economic forum is a major event for trade and foreign investment in Russia

“I’m confident that we have not lost a thing, nor are we going to lose anything,” Russia’s leader said to Eastern world leaders at the gathering.

“The greatest achievement is stronger sovereignty for Russia, which is an inevitable outcome of what is currently happening. It’s true we see a certain polarization in the world and inside the country, but I think we will only stand to benefit from that.”

Putin says the Russian invasion and ongoing war with Ukraine were due to the Nazi problem. And that the Ukrainian government leaders are “Nazis” and puppets of the West.

“We did not start anything as far as military action goes. We’re trying to end the military action,” Putin emphasized. “The military action started in 2014 after a coup d’état in Ukraine by those who did not want a normal, peaceful development, who wanted to suppress their people.”

The Russian President said that ultimately Russia will “stand to benefit” from the invasion. And says he will “carry it through” to the end.

Putin has always called the Russian invasion of Ukraine a “special military operation.”

The war has been dragging on for months. Russian troops initially took over the Kyiv capital city region. And they pushed out of the city and West Ukraine regions in the Spring.

Currently, Russia is focusing attacks on the East, where they occupy some key cities. Armed with weapons from the EU and the US, Ukraine began a major counterattack in late July and August. There are disputed claims on how successful Ukraine has been at reclaiming their territory.

It has been estimated that Russia has suffered up to 80,000 casualties in less than six months. There are also confirmed reports that they have lost a large number of Russian generals and high-ranking military. The invading forces are said to be resigning or going AWOL from the Russian army.

This Spring, Putin passed laws to criminalize protests of the war in Ukraine. It has been reported that from late February to early March, over 13,000 Russians protesting the war were arrested and imprisoned.

Putin Russia economy in better shape than US

The Russian leader says the U.S. and its allies are “slipping” on the world stage. And that the dollar and European currencies are decreasing in value with the high inflation rates in those countries.

Putin is adamant that Russia was “overcoming financial and technological aggression” from the West. And his nation was trending ‘upward’ while the EU and the Western world was trending “downward.”

“The level of industrial development Europe has attained — the quality of life, social and economic stability, all of that —has sort of been burned to fuel by the sanctions machine.

“Back in spring, many foreign corporations were racing to announce their pullout from Russia, thinking that it was our country that would stand to suffer the most. But as we can see [it’s] Europe itself shutting down production facilities and jobs,” he added.

“Russia as a sovereign nation will always protect our national interests,” Putin claimed.