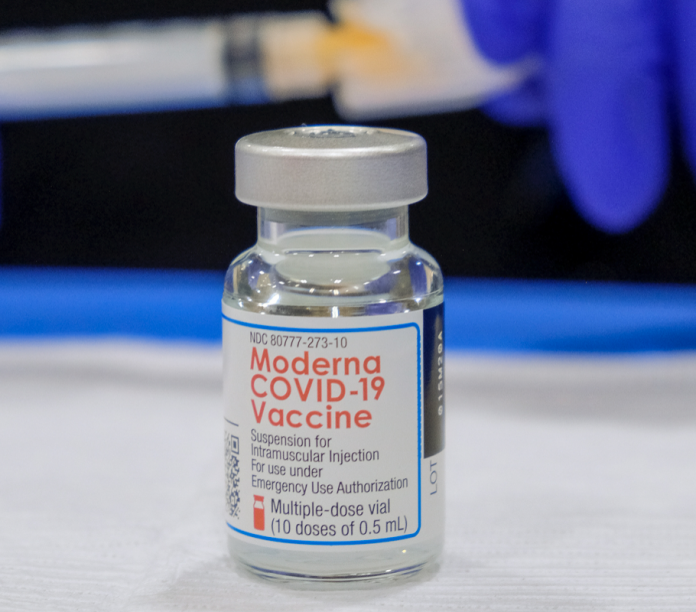 The president declared that businesses across the United States with over 100 workers have to get them vaccinated against COVID or implement mandatory COVID testing each week.

Biden also announced that he’ll be using OSHA as a weapon to implement this mandate. Businesses that refuse, according to Biden, are subject to fines to the tune of $14,000 per offense.

24 states have vowed to sue Biden over this. Furthermore, the Republican National Committee maintains that if the president implements this mandate, they will sue Biden as well. Very recently, RNC chairwoman Ronna Romney McDaniel released an op-ed regarding the reality of the president’s illegal mandate.

The RNC chairwoman kicked off her op-ed with a reminder that Biden and his aides once promised Americans they wouldn’t enact mandatory COVID vaccines. This, of course, was a lie from the president and his White House.

McDaniel later divulged into the negative impacts that Biden’s mandate is having on the country and businesses. The Michigan Republican explained that the president is purposefully pitting vaccinated Americans against unvaccinated Americans.

Biden did this when he raged against the unvaccinated and professed that “patience” with unvaccinated individuals is waning. Moreover, the president’s COVID vaccine mandate forced upon businesses follows a rough year and a half for these establishments.

Shutdowns, capacity restrictions, and coerced closures from the government each hurt businesses across the country. Some of these businesses went under for good; however, the ones that are still standing are not quite out of the woods just yet.

Finally, McDaniel called out President Biden for cowardly faulting the American people for his own failures since January 20.

A showdown in the courts

In response to criticism from Republicans and conservatives, Biden said days ago that folks opposed to his COVID vaccine mandate and therefore warning of legal action should “have at it.”

This is exactly what is happening and what will continue to happen. As a matter of fact, the Republican attorney general of Arizona has already sued the Biden administration over the president’s announced COVID vaccine mandate.

The backlash against this president and his unconstitutional mandate has barely begun.