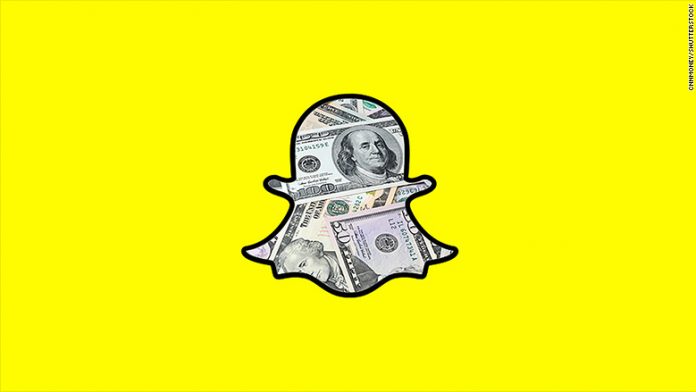 The stock price of Snap (NYSE: SNAP), the owner of the multimedia messaging app Snapchat, climbed after reporting financial results that exceeded the expectations of Wall Street analysts.

Snap reported operating loss of $0.10 per share, better than the $0.12 per share expected by Refinitiv for the first quarter ended March 31, 2019.

The company revenue increased 39% to $320, higher than the $307 million projected by Refiniiv.

In a statement, the company’s CEO Evan Spiegel said, “In the first quarter we delivered strong results across our business with growth in daily active users and revenue. Our new Android application is available to everyone, with promising early results.”

This month we announced several new products that we believe will drive further engagement and monetization. As we look towards the future, we see many opportunities to increase our investments, and will continue to manage our business for long-term growth,” he added.

A Wall Street analyst noted that SNAP shares more than doubled year-to-date. Snap’s stock price climbed from $5.79 per share on January 2 to its current price.

In a note to clients, Nicholas Hyett, an analyst at Hargreaves Lansdown, wrote, “Things are improving at Snap, and that could be putting it mildly – although with the shares up 100% so far this year, that’s pretty priced in.”