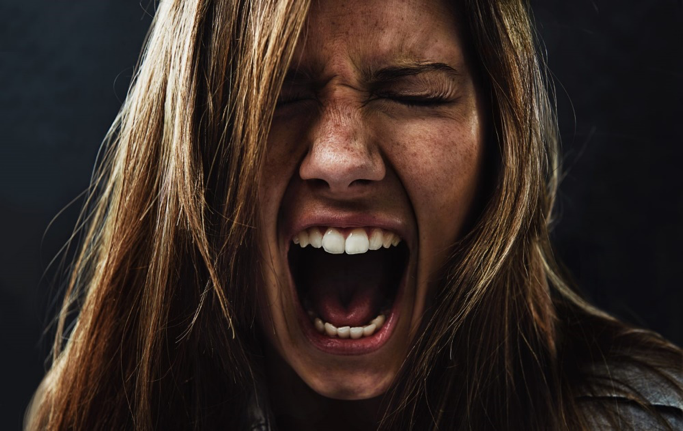 Anger is an emotion that can turn us into someone we’re not – at least if we let it control us. I’m always reminded of that old Disney cartoon. The usually mild mannered Goofy is getting behind the wheel of a car. He’s the most easygoing person until he starts driving his car. Once he turns the ignition, he turns into someone else entirely. The road rage kicks in and he’s angry at the world.

It’s amazing watching a seemingly rational person gripped by anger and that’s what the above analogy illustrates. Anger is an ugly emotion that can turn us into someone we’re not. We often do things we regret later when we’re angry. We don’t think about it, we just react to the situation. We’re not thinking rationally – in fact, most of the time we’re not really thinking at all.

When we’re in the grip of anger, we’re completely oblivious to others around us. To them, we probably look like a raging lunatic and that’s probably not far off the mark.  If we’re going to be able to control our anger and perhaps even overcome it, we have to understand where it comes from. Let’s take a closer look at its root causes.