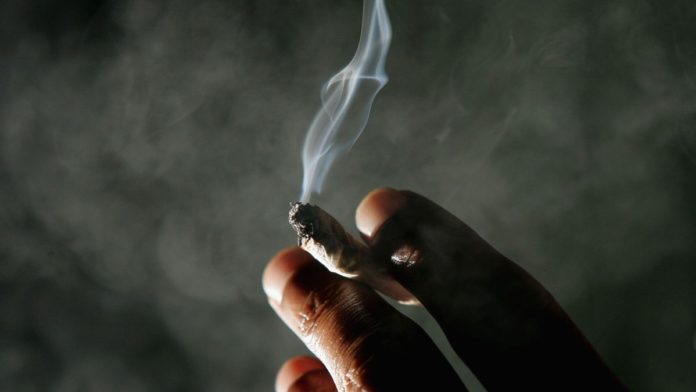 Three years ago, the Florida electorate voted to allow patients with chronic conditions and terminal illnesses to try medical marijuana.

The Florida Legislature, in many ways, did not succeed in respecting the will of the voters.

Rather than adhering to the intent of the amendment put forth before voters, the legislature interpreted the wording of it as loosely as possible. A clear example of this is the way they’ve continued to insist that smoking cannabis is not a form of medical marijuana treatment.

Instead, patients are only allowed to use oil pills and other means, which happen to be low THC, to use the medicinal herb.

In response, numerous law suits have been filed against the state for failing to adhere to the law. A recent example for this came out over the Summer when the Leon County circuit court decided to challenge the no-smoke rule.

In Tallahassee, Democrats, along with some moderate Republicans, are attempting to push forward legislation to more closely align with the amendment voted on by a vast majority of Floridian voters in 2014.

The latest bill was introduced by Sen. Gary Farmer, D-Fort Lauderdale, ahead of the 2018 legislative session scheduled to begin in January. The bill, SB 726, would undo the ban on smoking medical marijuana in Florida. 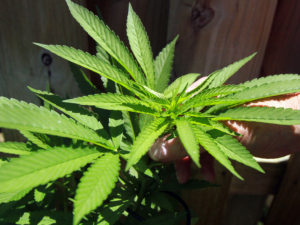 The bill is a step closer to the proposal introduced last November that would amend the state constitution to broadly allow medical marijuana to all patients, versus just those with specific diseases or conditions.

In a statement, Farmer said that “each and every legislator, including myself, swore an oath to defend the Constitution of the State of Florida.” He argues that constitutional amendments passed by the electorate are lawful, and that the Legislature must act with pure intention to honor Amendment 2, the medical marijuana amendment, to the letter. “An overwhelming majority of voters ratified Amendment 2, and its intent could not be more clear: to allow for the use of medical marijuana, including smoking.”

Republicans responded saying that they will fight back, with House Majority Leader Ray Rodriguez telling reporters that the House won’t go along with allowing medical marijuana to be smoked in Florida.

The issue’s most outspoken leader has been Orlando’s own John Morgan of Morgan & Morgan, one of the largest damage claims law firms in the United States. In 2014, Morgan led the campaign for Amendment 2, putting his full weight and pocketbook behind the effort.

He touted its victory as a step in the right direction for Florida. 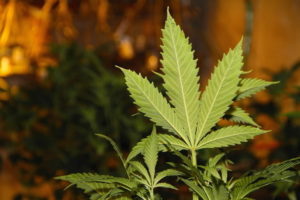 The celebration was cut short by the Legislature’s less-than-enthusiastic response to the amendment’s passing and their unwillingness to loose the restrictions. The conservative-led legislature deliberated intensely to find loopholes and solutions with minimal impact that would still adhere to the text of the amendment.

What they came up with was a bureaucracy-led licensing system that’s severely limited in its capacity to designate dispensaries throughout the state. To date, barely more than 10 dispensaries have been licensed to grow and sell marijuana treatments – but not smoke-able leaves.

Morgan himself has filed lawsuits against the anti-smoking rule, saying it clearly violates the spirit and intent of the amendment. Morgan is also speculated to run for Governor as a Democrat next year.

SB 726 was referred to the Health Policy, Appropriations, and Rules committees this month but has not yet been scheduled for a hearing. 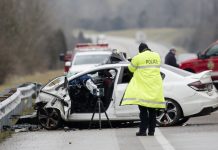