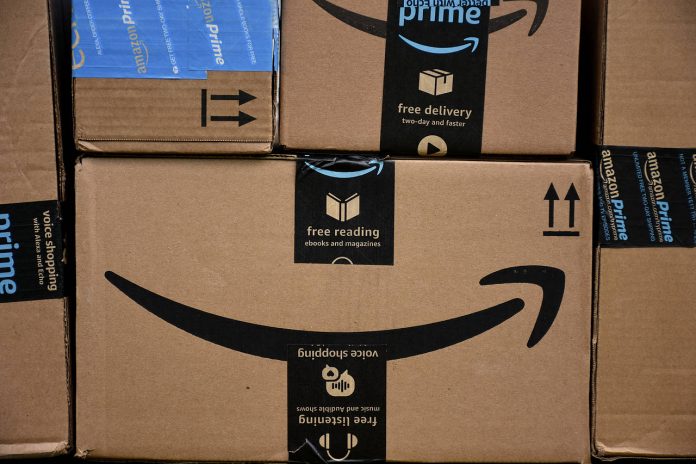 Amazon has settled allegations made by the Department of the Treasury’s Office of Foreign Assets Control (OFAC) over violations of sanctions programs. They have agreed to pay  $134,523 to settle any potential liability.

OFAC is a branch of the Department of the Treasury that enforces economic and trade sanctions. They have the authority to impose controls on transactions and freeze assets under U.S. jurisdiction.

According to OFAC, between November of 2011 and and October of 2018, the Seattle-based online retailer provided goods and services to people in nations sanctioned by OFAC. These include persons either in or employed by the foreign missions of Crimea, Iran, Syria, Cuba, North Korea, and Sudan.

Amazon is also alleged to have accepted and processed orders from persons listed on the OFAC’s “List of Specially Designated Nationals and Blocked Persons (SDNs). These SDNs found themselves on this list for narcotics trafficking and weapons of mass destruction sanctions among others.

The OFAC statement seeming to chide the online retail giant, saying “Such large and sophisticated businesses should implement and employ compliance tools and programs that are commensurate with the speed and scale of their business operations.”

According to the Department of the Treasury, when Amazon became aware of OFAC violations, they voluntarily disclosed to OFAC apparent violations and immediately took measures to assess screening deficiencies, which was considered as mitigating.

As part of their remedial actions, Amazon has agreed to additional compliance commitments that include additional resources allotted to their screening process and additional training for team members and engaging senior staff in improvements.