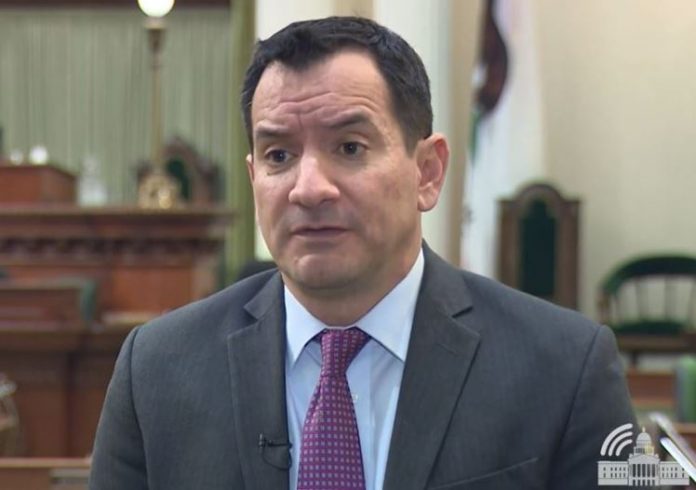 On February 28, Pence wrote to Rendon wishing him a “productive and successful legislative session.” He also mentioned that the entire Trump administration “has embraced federalism and the role states play in our Nation’s constitutional order.

In response, the California Assembly Speaker told the Vice President, “I would have to say you and the President have already done quite a bit to help us with that [referring to the successful legislative session.”

Rendon noted that the Trump administration’s policies convinced California voters to add five Democrats to the Assembly in the last election. He also mentioned that one Republican decided to join the Democratic Party because of the President’s agenda. “We now have a three-quarters majority—plus one,” wrote Rendon.

The California Assembly Speaker went on to criticize Pence for touting the Trump administration’s policies that would negatively affect California such as stopping certain federal funding for state programs, repealing the clean car standards.

The situation contradicts the Vice Presidents claim that their entire administration honors state’s role in the nation.

Rendon wrote, “Although you probably know this, I would add that your Administration has been largely unsuccessful in its court attempts to take away our rights as a state.”

Furthermore, Rendon condemn the Trump administration’s list of federal liaisons that lacks diversity. He told Pence, “If you are interested in diversifying the list beyond its current makeup – roughly 75 percent male and between two-thirds and 95 percent white – be sure to look to California. Our success is built on diversity.”