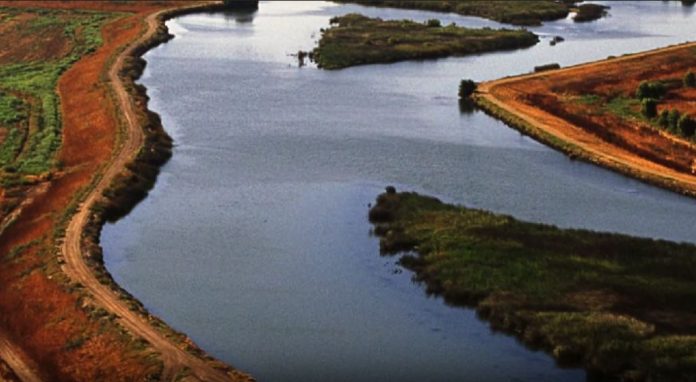 The California WaterFix Project was championed by former Gov. Jerry Brown. He believes that it is a smart solution to modernize the state’s aging water system.

In April last year, the Metropolitan Water District (MWD) of Southern California agreed to provide $10.8 billion funding for the construction of the project. He state already spent $240 million on the project.

During his State of the State address in February, Newsom expressed his intention to cancel the WaterFix Project. He said, “I do not support the twin tunnels. But we can build on the important work that’s already been done.”

According to him, “California’s water challenges are daunting, from severely depleted groundwater basins to vulnerable infrastructure to unsafe drinking water in far too many communities. Climate change magnifies the risks.”

“To meet these challenges, we need to harness the best in science, engineering and innovation to prepare for what’s ahead and ensure long-term water resilience and ecosystem health. We’ll need an all-of-above approach to get there.”

In response to Newsom’s directive, the California Department of Water Resources (DWR) decided to withdraw proposed permits for the WaterFix Project.

The department also started a new environmental review and planning process for a smaller, single tunnel project through the Sacramento-San Joaquin Delta.