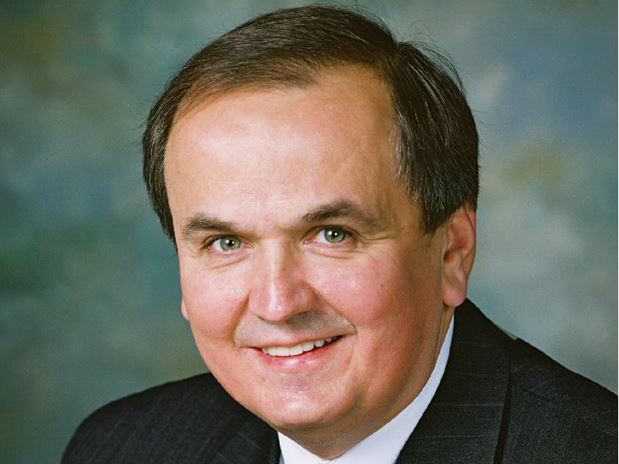 Former New York State Senator George Maziarz pleaded guilty in the corruption case filed against him by the Attorney General’s Office. He is facing five felony election law violations and scheduled to stand trial on Wednesday.

On Friday, Maziarz appeared at the Albany County Court and pleaded guilty to a misdemeanor election law violation. He also agreed to pay a penalty of $1,000.

Mariarz previously represented the 62nd District of the New York State Senate. He was a “power broker” and was once considered an undisputed Republican in the Niagara County politics.

In his allocution, Maziarz admitted that he wanted to secretly continue using the services of his former aide, Glen Aronow. He arranged the payment to Aronow through different intermediaries including Synor Marketing.

In a statement, AG Eric Schneiderman said Mariarz’s “guilty plea and full admission sends a strong message.”  That is, every elected official will be rooted out if he/she abuses the public trust.  He added, “There will be a public accounting of you crime.” 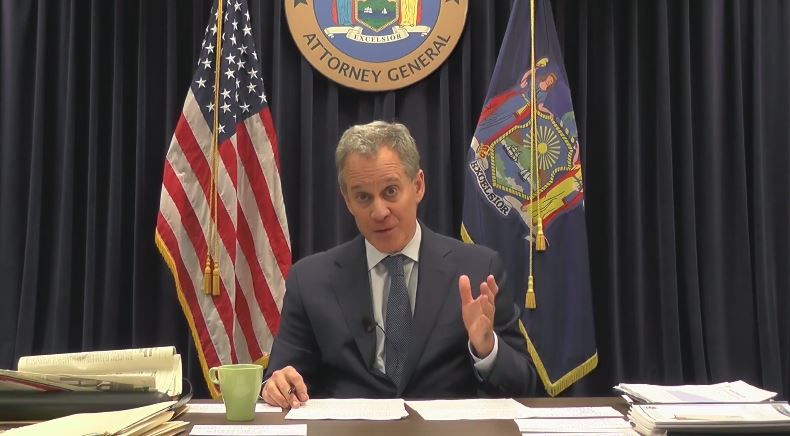 Furthermore, AG Scheiderman said, “This case stands for a very simple but important principle, which is that you cannot use your campaign account as a slush fund to avoid public scrutiny. No one, not even George Maziarz, can use campaign accounts to deceive the public, flout the law, and pay off friends.”