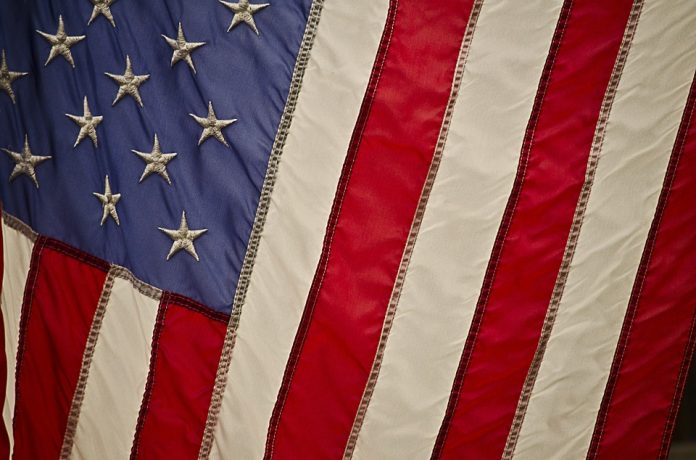 According to Exhibit A of the FTC’s complaint, Nectar used advertising material and packaging that boasted their mattresses were “Designed and Assembled in USA.” This led trusting consumers to buy mattresses from Nectar because they believed that they were supporting an American business that provided American workers with jobs. Yet, the mattresses were imported from China. They didn’t need assembly. They certainly weren’t designed here. You can view Exhibit A from the FTC’s complaint by following this link.

How Does a Product Qualify as Made in the USA?

Moving forward, Nectar (and its other brand names including Nectar Sleep, DreamCloud LLC, and DreamCloud Brand LLC, cannot claim that their products are made in the United States unless they can prove that assembly or significant processing occurs here. Their other option is to show that virtually all of their materials or components to make the mattresses in the United States.

Nectar Must Change Their Advertising

The court order obtained by the FTC states that Nectar, its officers, and other company representatives can no longer make misleading or unsubstantiated country of origin claims. They’ll have to change their marketing materials about the products or change where they get their materials and where the mattresses are actually made.