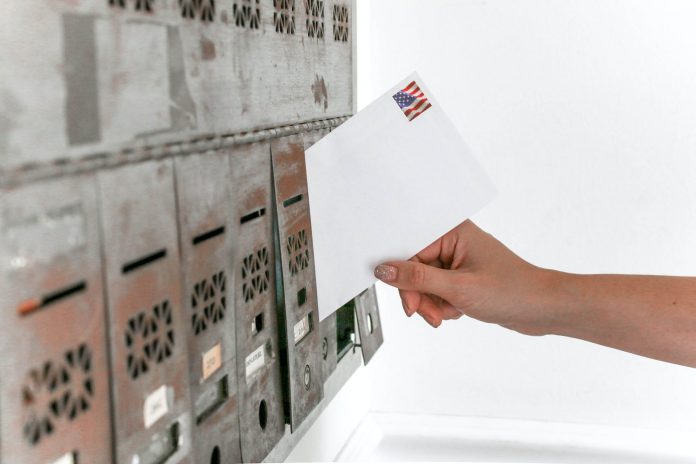 With all of the wild things that have happened over the past four months, American’s might not even remember the absolute disaster that was the Iowa Democratic Caucus in February.

The chaos was fueled in part by the already confusing nature of the caucus itself, but also by the ill-conceived, nearly last-minute implementation of a smartphone app in an attempt to increase voter turn out.

With the November election closing in, quarantines in place, the coronavirus still very present, and leading public health officials still promoting the use of caution, the need for a safe and convenient means of voting has never been more apparent. California is already jumping on board.

Here are just a few reasons why a national mail-in ballot system is the country’s best option:

It’s already more convenient and safer. There is very little risk of infection via mail-in ballot, whereas with physical polling locations, there’s already been evidence of further spread.

Wisconsin’s April 7 primary led to between 40 to 67 new cases. Now that may seem insignificant, but given the coronavirus’s current reported mortality rate of 7.1%, that’s a possibility of between 2 and 4 preventable deaths, per primary.

Americans already want it. According to the Brennan Center for Justice, nearly 80% of Americans would like the option of a mail-in ballot in the election in November. This includes a whopping 57% of Republicans. This is not a partisan issue.

To put those numbers in perspective, in a recent Gallup poll, American Football was the favorite sport of just 37% of Americans.

It already works. Oregon has made mail-in ballots their primary method of voting for twenty years. This method has led to high voter participation rates and increased voter satisfaction.

“I think after 20 years, we’ve proven that our system is very secure and voters love it. The voters voted it in, they’ve never made an attempt to vote it out. I think they’re happy with it and I think it’s a 20-year history of success,” said Secretary of State Bev Clarno (R).

The main arguments against instituting a national mail-in voting system are as follows:

It promotes Voter Fraud. Time and time again the myth of rampant voter fraud has reared its ugly head in the conversation regarding mail-in ballots.

According to the New York Times, “states that use vote-by-mail have encountered essentially zero fraud: Oregon, the pioneer in this area, has sent out more than 100 million mail-in ballots since 2000 and has documented only about a dozen cases of proven fraud.”

And according to the Washington Post, in a recent study in conjunction with the Electronic Registration Information Center, “Officials identified just 372 possible cases of double voting or voting on behalf of deceased people out of about 14.6 million votes cast by mail in the 2016 and 2018 general elections or 0.0025 percent.”

Disproportionately favors Democrats. Trump himself, in an interview with Fox & Friends, has stated in response to Democrat’s proposing voter reform, “you’d never have a Republican elected in this country again.”

There’s been very little evidence that voting by mail favors one party over another. A Stanford study actually concluded that both parties received an equal increase in voter participation.

It’s unrealistic. This one may be true for now, but to keep America safe and reduce voter suppression, a significant investment is essential. And the long-term returns, especially in the context of the COVID-19 pandemic, are well worth the effort.