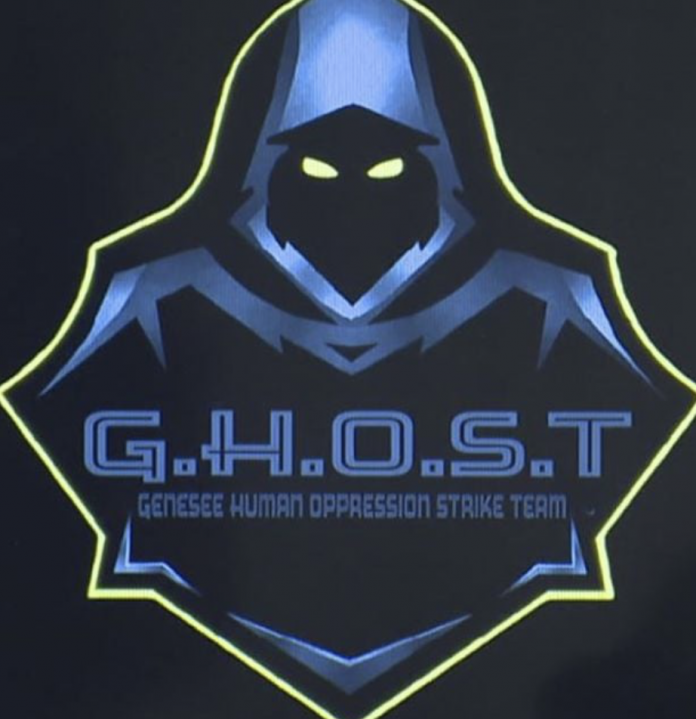 Many anti-human trafficking organizations, such as Operation Underground Railroad, remain hard at work to end this evil. Yet, a long way to go exists before the eradication of human trafficking is accomplished.

However, in Saginaw County, Michigan, Genesee Human Oppression Strike Team (GHOST) remains involved in the fight to bring these monstrous perpetrators of modern-day slavery to justice.

Now, four human traffickers in multiple Michigan counties have been not only arrested, but also brought up on multiple felony charges.

What to know about the GHOST sting operation

This particular GHOST operation happened earlier this year to investigate human trafficking occurring within the Interstate 75 passage that links both of their communities.

Since the work of GHOST, the four male human traffickers were discovered to reside in Saginaw and Bay Counties. According to Sheriff Federspiel, many human traffickers aim to commit these human rights abuses in communities that are not their own.

Two men are from Saginaw County, while the other two are from Bay County. https://t.co/9Vevar2Csh

The criminal charges between these four individuals are as follows:

The work of GHOST involved the use of undercover law enforcement officers, whom Stong, Bolda, Barriga, and Mayse believed to be underage children.

Stong, Bolda, and Barriga are thus far out of jail on bond while pending trial. Maryse, on the other hand, stays imprisoned in Saginaw County Jail.

Each of these men will now go through trial and hopefully face steep sentencing for their crimes.

According to Sheriff Chris Swanson of Genesee County, GHOST works across the nation to ultimately bring these traffickers to justice. GHOST’s work has resulted in successful arrests throughout various communities in not just Michigan, but also Nevada and Missouri.

A joint police human trafficking sting operation between the Genesee Human Oppression Strike Team, the Huron County Sheriff's Office and other police agencies ended in the arrest of two men.https://t.co/nTh1dZ8b7K

According to Swanson, GHOST remains committed to rooting out the perpetrators of human sex trafficking, a crime that’s existent within all communities.

Various GHOST operations have furthermore led to arrests of people in countless fields, ranging from firefighters to police officers and others.