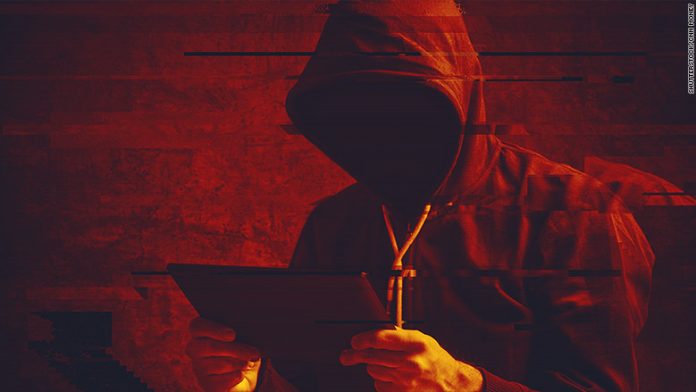 Last Tuesday, Aug. 25, the FBI arrested Egor Kriuchkov, 27, a Russian national. He was charged with traveling to the U.S. to commit a crime.

Kriuchkov was attempting a high-level malware attack. He tried to enlist an employee of a Nevada company to “introduce malicious software into the company’s computer network, extract data from the network, and extort ransom money from the company.”

The employee was offered up to $1 million to enable the ransomware hack.

No court indictment named the targeted company or the employee. But there was wide speculation in news outlets that cover the electric car scene that Tesla was the target of the hack.

In a tweet Thursday, Aug. 27, Tesla CEO Elon Musk acknowledged that there was a hacking plot that targeted Tesla.

“Much appreciated. This was a serious attack,” Musk wrote, in response to multiple news inquiries and reports.

Ransomware Attacks are a cybersecurity threat

Ransomware attacks are becoming more frequent. Interpol recently issued an alert to the possibility that the upcoming elections may be vulnerable. Many of the recent attacks on Twitter, Reddit, and Facebook involved ransomware.

A growing number of these hacks point to the use of “malicious insiders,” a term for rogue employees who aid the attacks from inside the company.

In the last three years, Russian hacker cybercriminal groups have cost hundreds of millions of dollars to private businesses and governmental entities. In the recent multinational Garmin attack, the Russian-based “Evil Corp” was implicated.

Tesla Employee reaches out to the FBI

According to the court documents, Egor Kriuchkov reached out to one of Tesla’s employees via WhatsApp. He had met the employee in 2016. Kriuchkov claimed he would be vacationing in the U.S. and would like to get together in Reno.

The FBI describes the Tesla employee as a “Russian-speaking immigrant,” who notified Tesla and the FBI about the hacking conspiracy immediately after the initial meeting with Kriuchkov.

In multiple meetings, which were recorded and documented, Kriuchkov revealed that he was working with a Russian-based hacker group and proposed the employee install a piece of custom-built malware onto the Tesla internal network.

Kriuchkov claimed the malware had cost $250,000 to develop and it would exfiltrate data from Tesla’s network and upload it to a remote server.

The plan was to steal highly sensitive Tesla files and hold them for millions of dollars in ransom, with the threat to make the data public.

Kriuchkov’s plot included having members of his cyber-gang launch DDoS attacks to keep the company’s security team distracted and mask the employee’s role in the attack.

FBI agents arrested Kriuchkov, as he tried to leave the United States via Los Angeles last week. He faces up to five years in prison for his role in the scheme if found guilty. The employee remains anonymous for his protection.