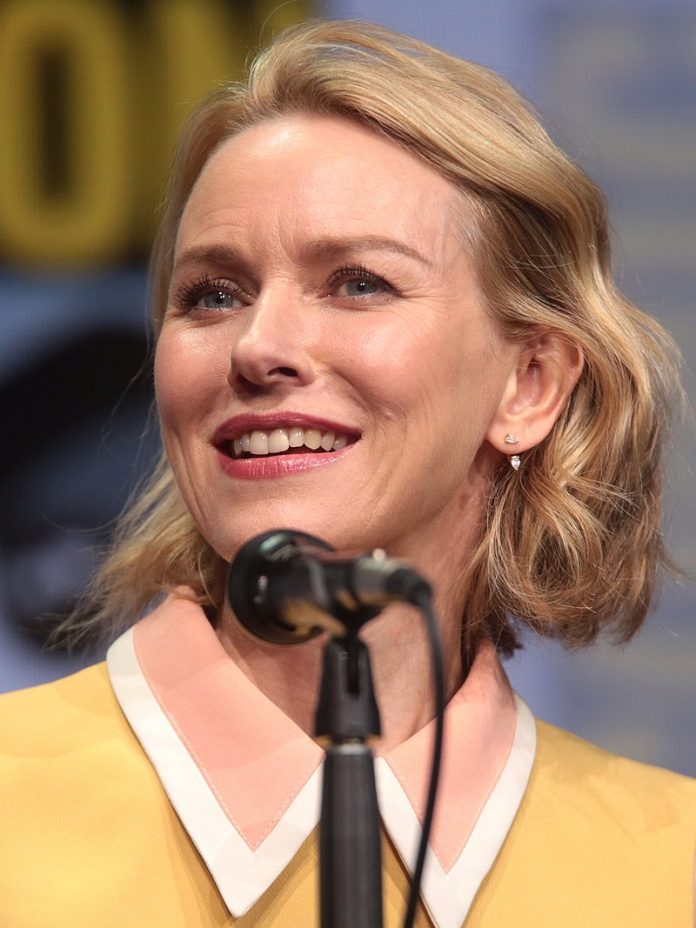 HBO’s Game of Thrones was a worldwide phenomenon. So, after it concluded, millions waited with bated breath to learn what kind of Game of Thrones prequels we would get in the coming years.

A year before the show ended, a Game of Thrones prequel starring Naomi Watts was announced. Some called it The Long Night, but it remains officially untitled. The pilot was completed in Summer 2019. However, the prequel was cancelled in October, without explanation.

A day or two later, a new prequel (House of the Dragon) was ordered without a pilot even being filmed.

No reason was given for the switcheroo. Even the author of A Game of Thrones, George R.R. Martin, said that he did not know why it was cancelled.

However, some fascinating info seems to have trickled down from HBO insiders to the public. According to the YouTuber, The Dragon Demands, it’s racism. And not snowflake, butt-hurt racism.

According to an employee with access to prequel footage, The Dragon Demands says that the Naomi Watts-starring prequel was cartoonishly racist because of two reasons:

“This looks like something from Mein Kampf,“ comments one of The Dragon Demands’s viewers. 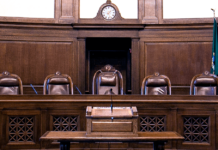