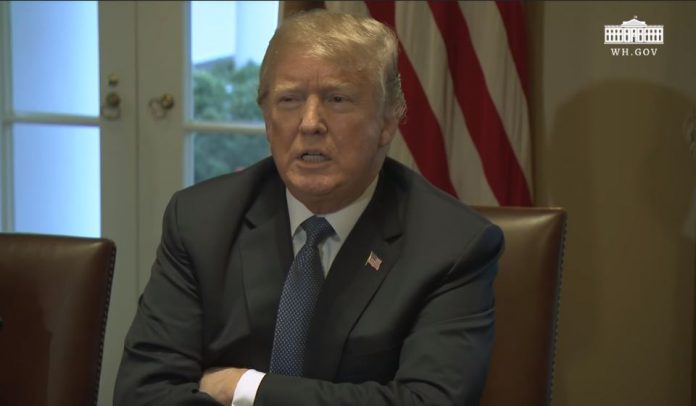 During a press conference on Monday, Trump called the raid a “disgraceful situation,” a “total witch hunt” and a “new level of unfairness”

“They broke into the office of one of my personal attorneys… and it’s a disgraceful situation. It’s a total witch hunt. I’ve been saying this for a long time,” said the President.

He added that the FBI raid is a “whole new level of unfairness,” and “an attack on our country” and “what we all stand for.”

Furthermore, Trump criticized Special Counsel Robert Mueller and his team of investigators as “the most biased group of people.”