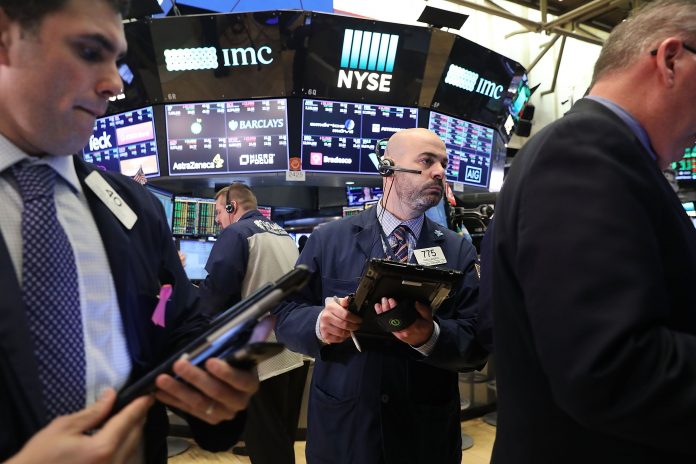 Autodesk — Shares added 10.3% after the software firm reported earnings and revenue that beat analyst expectations. Autodesk reported total net revenue of $1.170 billion which was better than the Refinitiv consensus estimate of $1.145 billion. The company’s earnings came in at $1.43 per share, beating expectations by 9 cents a share.

Pinduoduo — Shares surged 15.2% after the Chinese e-commerce giant reported quarterly results that were better than expectations. Pinduoduo also reported a 7% in active buyers from the year-earlier period.

Dell — Shares of the IT company added 12.9% following better-than-expected profit and revenue for the previous quarter. The computer hardware maker said it benefited from a jump in demand for desktop and laptop computers by business customers.