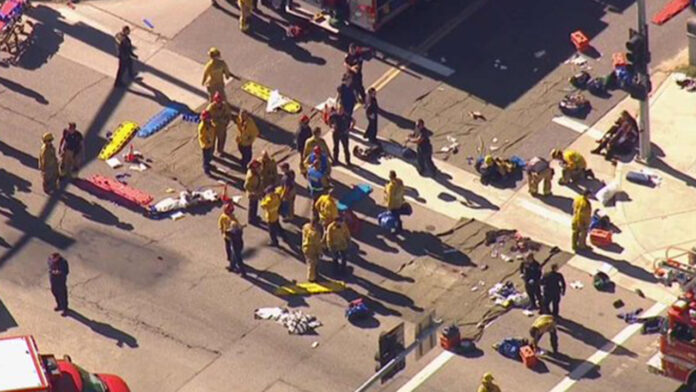 Saturday’s mass shooting event in Monterrey, California proved once again that mass shootings are not political, or race-based.

These killers are White, Black, Asian, and Hispanic. They are sometimes children or senior citizens. They are both Democrats and Republicans. Some of them are not American citizens.

Some of these shootings are gang or cartel related.

Mass shooters have sometimes worn masks or disguises. And in 2008 the killer in Covina, California was dressed as Santa Claus.

Some are “familicides” like the January 4 shooting that occurred in Enoch, Utah. Others are more random where the killers don’t know their victims.

They shoot indiscriminately. They shoot Whites, Blacks, Asians, and Hispanics. They don’t care who they kill.

Mass shootings are difficult to understand and hard to profile. 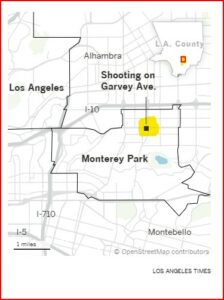