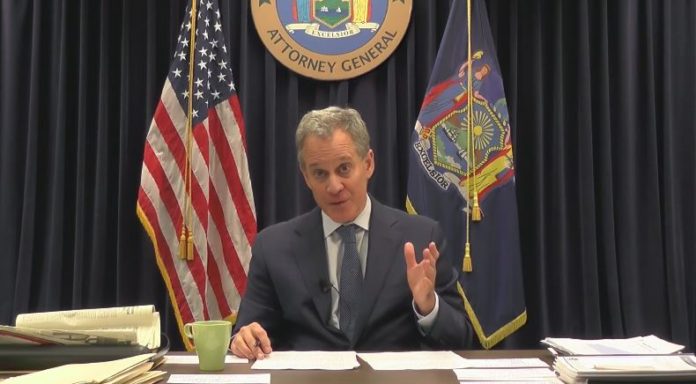 Schneiderman and his fellow attorneys general are referring to the Payroll Audit Independent Determination (PAID) Program.

In their letter to DOL Secretary Alexander Acosta, the AG raised their concern that the program allows certain labor law violators avoid prosecution and penalties by simply paying back wages to employees.

In addition, the AGs said the PAID Program may require workers receiving back wages to waive their rights to seek and obtain additional remedies under state and federal labor laws.

According to them, “The PAID Program releases employers from the obligation to pay liquidated damages, interest, or penalties. This is troubling on all counts.”

The AGs are worried because of the following reasons:

First, failure to include interest means that employers who commit wage theft are getting unlawful, interest-free loan from their employees…

Second, failure to include liquidated damages removes an essential deterrent for employers not to break the law.

Third, federal law provides that willful or repeated violations warrant the imposition of civil monetary penalties, but this Program leaves penalties out of the equation.

Fourth, it seems that PAID program will not require employers to pay employees any applicable higher state or local minimum wage, over time wage rates, or to pay wages owed during longer state statute of limitations period.

Fifth, employers currently under investigation by state AGs or labor enforcement authorities may still participate in the PAID program.

In a statement, Schneiderman reiterated his view that the PAID program is a “Get Out of Jail Free card for predatory employers.” Their coalition will not stand by as the Trump Administration grants amnesty to those who commit wage theft.

“I want to be clear to those doing business in New York: we will continue to prosecute labor violations to the fullest extent of the law, regardless of whether employers choose to participate in the PAID Program – because all workers deserve a fair day’s pay for a fair day’s work,” said Schneiderman.

The AGs of California, Connecticut, Delaware, Illinois, Maryland, Massachusetts, New Jersey, New York, Pennsylvania, Washington, and the District of Columbia are part of the coalition.