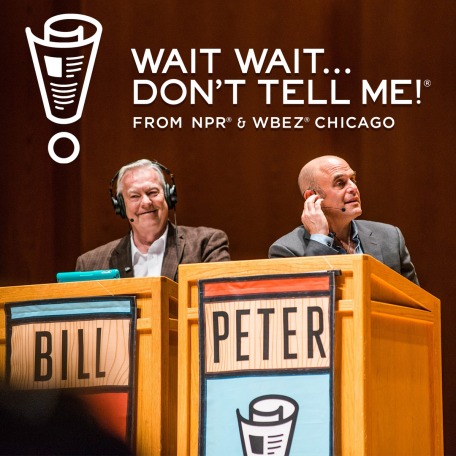 About six percent of NPR’s funding comes from government-funded grants. Yet the government is a regular target for the “public radio.” NPR ridicules the country’s democratically-elected president and the Republican Party with not-so-funny jokes every single Saturday.

What is Wait Wait… Don’t Tell Me!

However, Wait Wait… Don’t Tell Me! features weekly jokes at the president’s expense, as well as the party he leads, the GOP.

What sorts of jokes?

Here are a select few examples from the past couple months of NPR’s flagrant cruelty towards the president and his party:

How much in taxes do we pay NPR?

If NPR wants to disrespect the democratically elected president, that is their prerogative, even if they didn’t treat the Obama administration anywhere near as poorly. Or the Bush administration, for that matter.

However, taxpayer dollars should not be going towards this biased content.