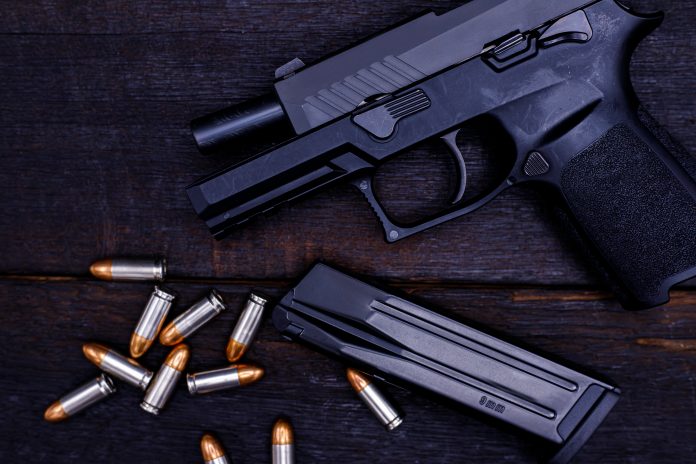 The party in charge of the federal government right now is openly hostile towards legal gun ownership and the Second Amendment in general. President Biden once declared that no amendment in the Constitution is “absolute.”

He even tried earlier this year to pass gun control via executive order; however, Republican-run states stepped in and shut this down. Biden’s presidency does not negate the reality that states’ rights are still at play here.

As the Democrats continue their work to trample on the rights of lawful gun owners here in America, they have no qualms about Biden arming the Taliban by leaving U.S. military weapons untouched in Afghanistan.

However, despite the current nightmare of a White House administration, states are still making sure gun rights stay alive and well. Not too long ago, the state of Texas officially legalized open carry. Now, a bill has been proposed to legalize open carry in Florida as well.

The chances of making open carry legal in Florida

Florida is within only a handful of states in America that does not permit open carry; however, there’s a real possibility this could change. GOP Rep. Anthony Sabatini has initiated legislation which would legalize open carry in the Sunshine State. If Sabatini’s bill passes, open firearm carriers won’t require a carry permit either.

In the state of Florida, concealed carry is legal; however, in order to carry guns, Floridians are required to have a concealed carry permit issued by the Florida Agriculture Department.

Ultimately, the Florida state legislature will decide whether or not Rep. Sabatini’s open carry bill succeeds or fails. With the Biden administration taking every chance possible to trample on gun rights, this could motivate Florida lawmakers to vote in favor of open carry.

The argument in favor of open carry

There’s no denying that a debate of open carry vs. concealed carry remains ongoing in the gun community. Some favor the former over the latter and vise versa; others are in favor of both.

However, it goes without saying that since zones listed as “gun-free” are beacons for mass shooters and other criminals, these folks are likelier to avoid places where they know people are carrying.

This explains why schools tend to attract mass shooters; however, you never hear of mass shooters opening fire in police precincts or gun shops. There is certainly a credible argument that open carry in Florida will save lives and prevent crime.